In February 2015, Pastor Taylor's role changed to pastor emeritus and he turned the responsibilities of the church over to Pastor John Sweatte. 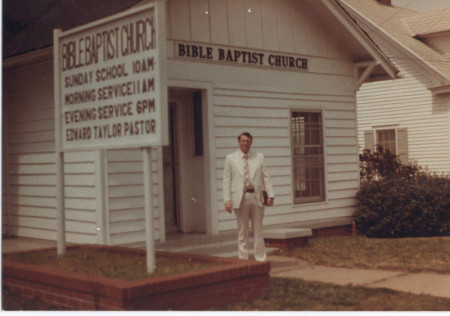